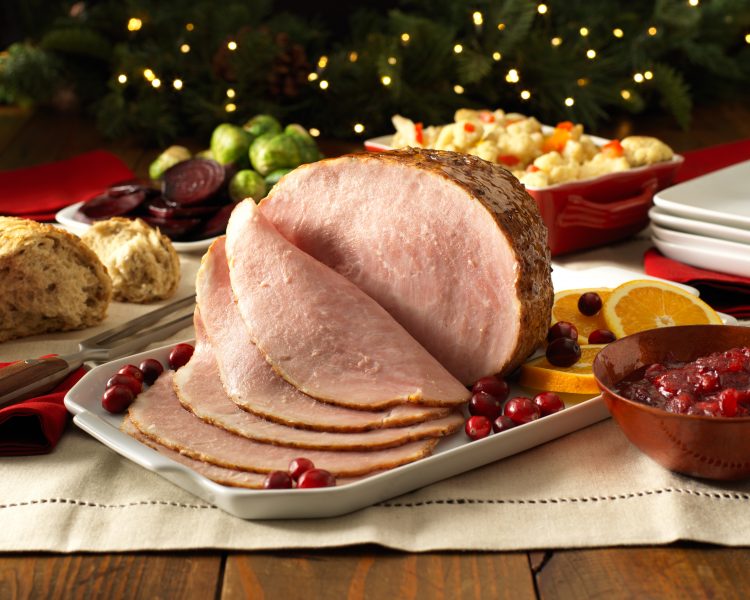 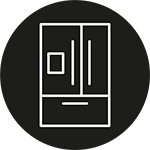 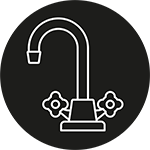 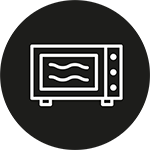 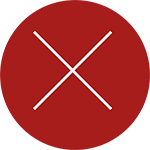 Do Not Sell My Info Careers Retail & Foodservice
© 2021 SFG, LLC and its Affiliated Companies. All Rights Reserved.